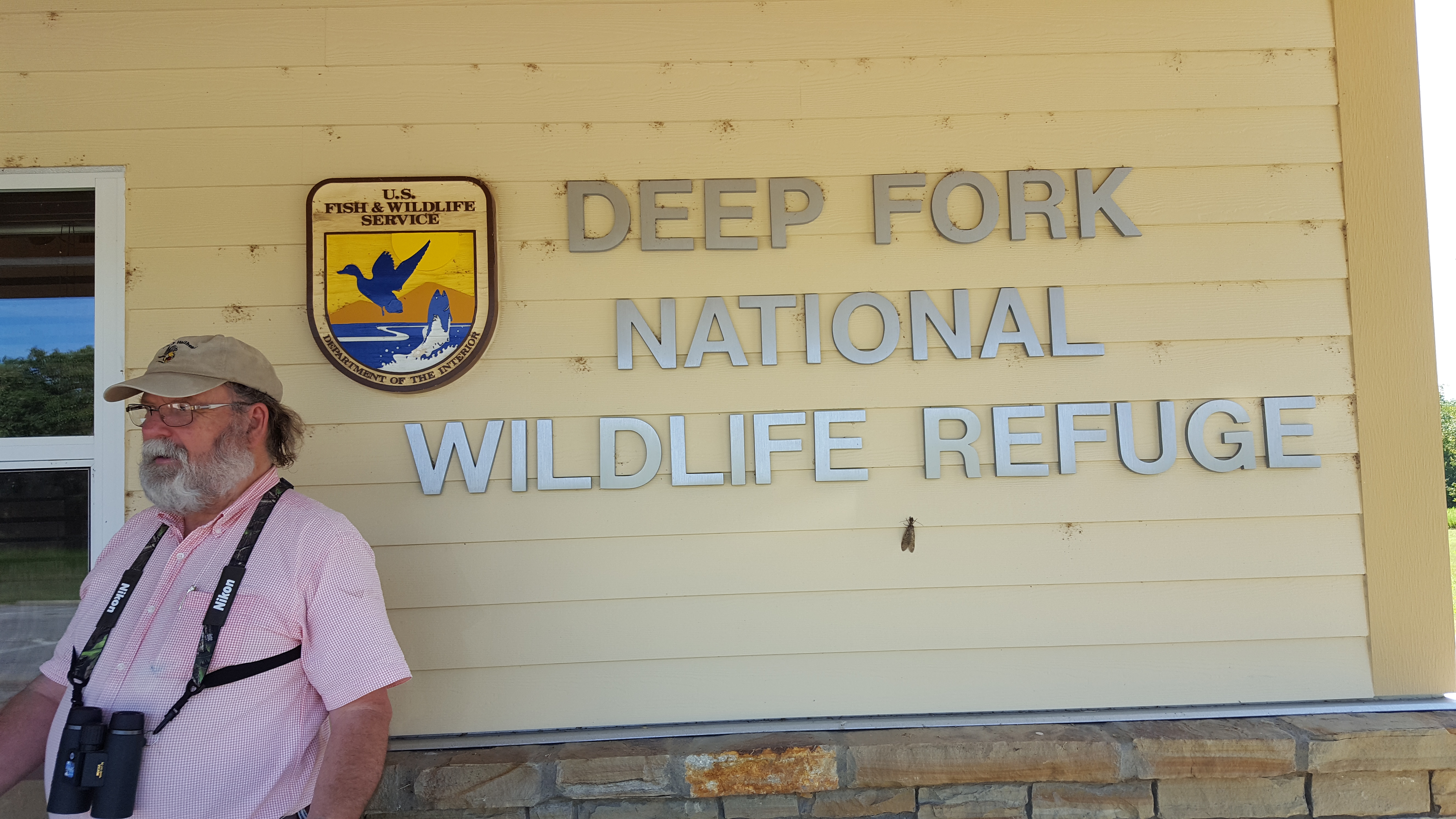 On Saturday four of us traveled from Shawnee to the Deep Fork National Wildlife Refuge where we met our three guides. It was a beautiful, clear, morning, and there were lots of birds singing. As we walked on the boardwalk, Angela pointed out a cottonmouth and a Yellow-crowned Night-Heron. We walked down to the river and saw a juvenile Red-shouldered Hawk in the power-line cut. After that the birds had quieted down, but we drove to the Railroad Trail and walked to the river overlook, adding Red-eyed Vireo and Red-headed Woodpecker. Here’s the list of bird species we observed: 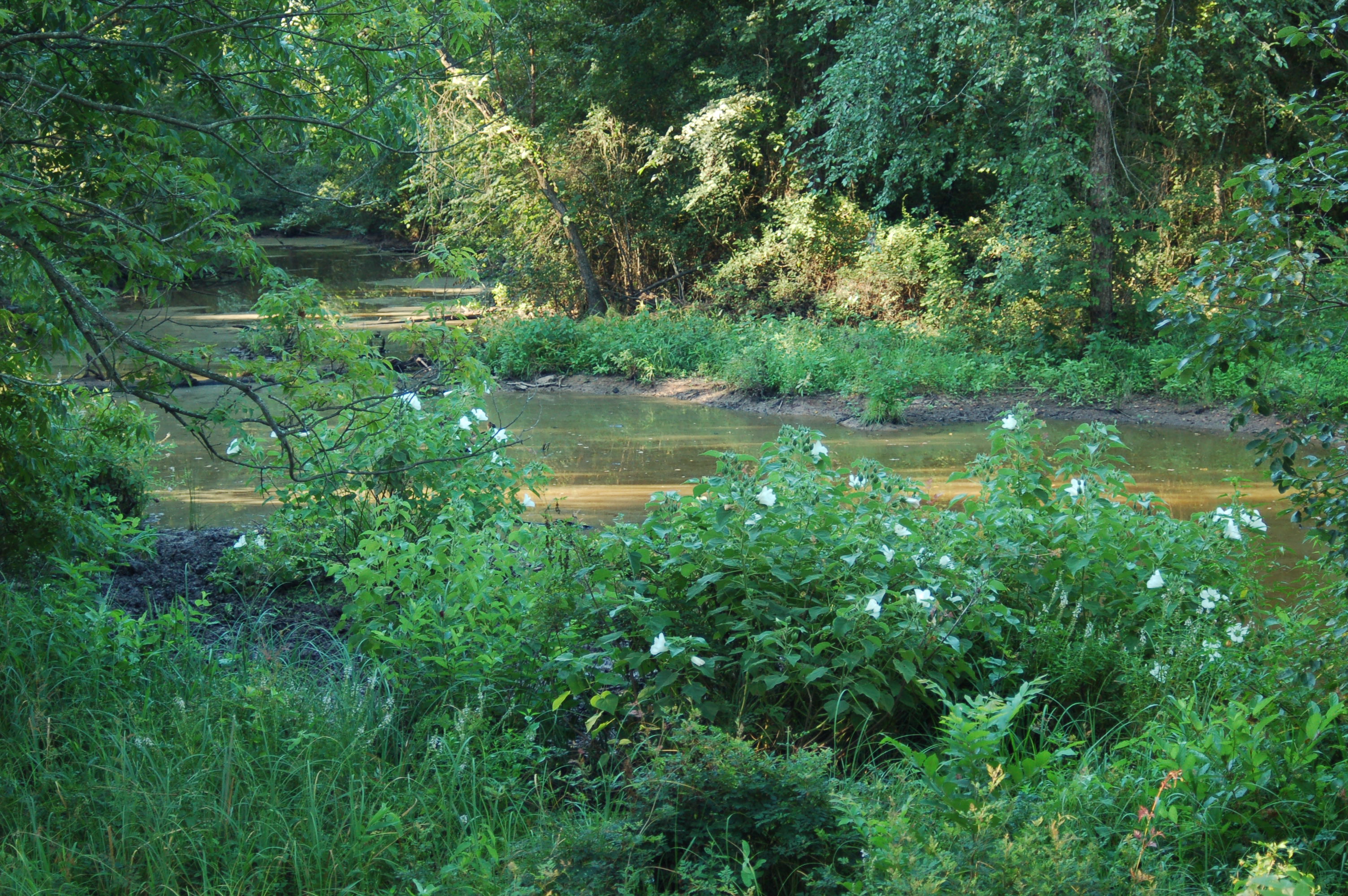