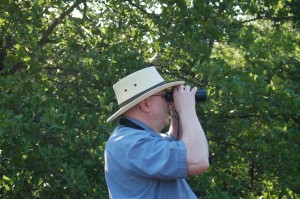 Yesterday three of us walked around 18 Oaks. Highlights included a beaver skull, a nice view of a male Summer Tanager, Broad-winged and Red-shouldered Hawks, Painted and Indigo Buntings, many wildflowers, and geodes. 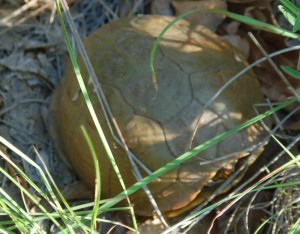 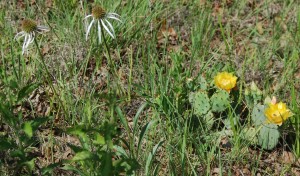 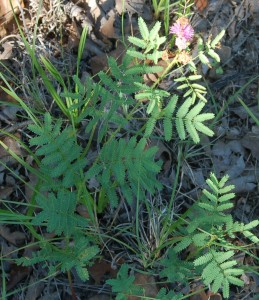 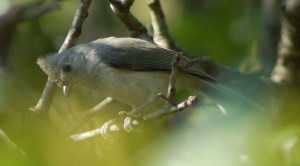 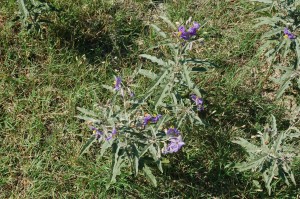 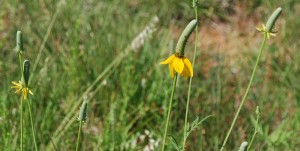 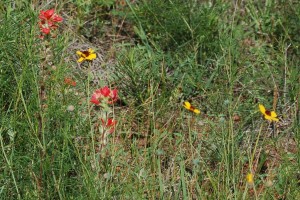 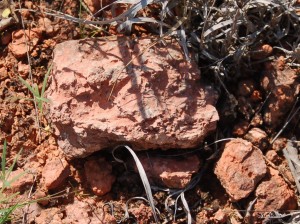